The national leader tricolor, César Camacho, accompanied by the General Secretary of CEN, Ivonne Ortega Pacheco, swore to the board of the National Commission of the PRI for the Commemoration of the Centenary of the 1917 Constitution, presiding Rodolfo Echeverria Ruiz and José Luis Camacho, an event which also presented the book «the transformative Constitution», published jointly by the Colosio Foundation and the National Editorial Committee and Disclosure, who lead Gallardo and Jesús Adrián Rivero, respectively.
In the «Alfonso Reyes» Hall of PRI headquarters and to the members of the National Executive Committee, the leader stressed that the law is the best vehicle for social transformation and argued that the tricolor is policy respecting the legal framework.
; In the event the President of the Commission for the Nomination of Candidates, José Antonio González Fernández participated Senators Cristina Diaz and Ana Lilia Herrera, leaders of the CNOP and Territorial respectively Movement and President of the National Revolutionary Unity Association, Humberto Roque Villanueva and Sen. Enrique Burgos García. 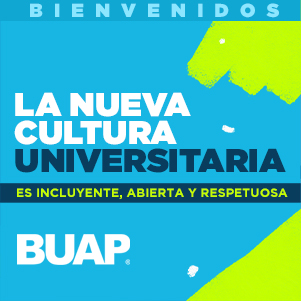 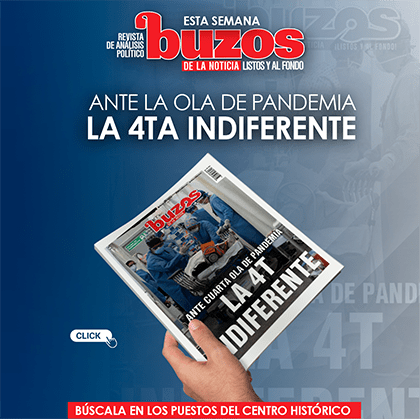